The 'grahas' Rahu and Ketu are not planets as the other seven grahas are. They are not entities with physical body, tangible form or mass; they are only imaginary points, points of intersection of the paths or orbits of Sun and the Moon. The relevance of these two grahas is more astrological than astronomical. Rahu (feminine, ruling over asterisms Ardra, Svathi and Satabishaka) is said to have influences of Jupiter (BrihaspathiI) and Venus (Sukra), while Ketu (eunuch, ruling over Ashwini, Makha and Moola) the influence of Mars (Kuja) conjunct with Saturn (Sani).

Ketu is known as Rahu's body, Rahu being only the head of Asura by name of Svarbhanu. Both Rahu and Ketu are regarded as malevolent planets (papa grahas). In actuality, there are many Ketus, about a thousand of them; some are benevolent (subha-grahas) and the others malevolent. The latter are called Dhuma-ketus. The ketus (consisting of comets and other small bodies orbiting the Sun) are represented by a single compensatory point in the zodiac. Ketu is represented by means of a banner (dhavajakrithi), which the word Ketu means. Brahma (adhidevatha) and Chitraguptha (pratyadidevatha) are his tutelary deities.

Puja, Homam and Yajna Remedies for Ketu Graham is highly recommended if you currently are running either Ketu Mahadasha, Ketu Antardasha or have Ketu Dosha in your horoscope 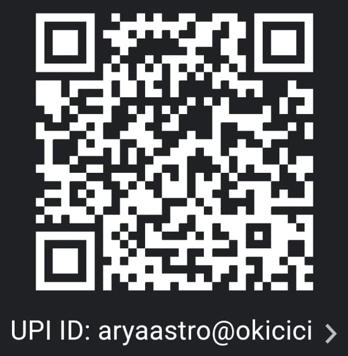 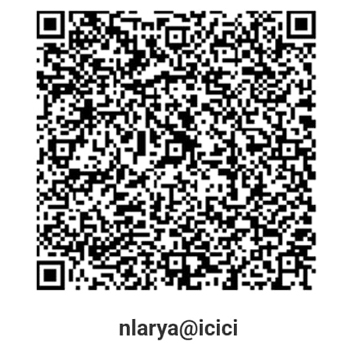